Important evidence of the science and museology of the late 19th Century, it is the direct expression of the cultural work of its founder, clergyman Gaetano Chierici. In 1862, Chierici commissioned the Gabinetto di Antichità Patrie (Cabinet of Antiquities of the Native Lands of Reggio Emilia). The organization was expanded in 1870 to become the Museo di Storia Patria (Museum of National History), whose essential core is the Paleoethnology Collection. Preserved with its original furnishings and arrangement, it is a direct manifestation of the work of a paleoethnologist at the time when prehistoric study was becoming established in Italy. The exhibit is divided into three sections, the first of which gathers together archaeological materials from the province of Reggio Emilia. 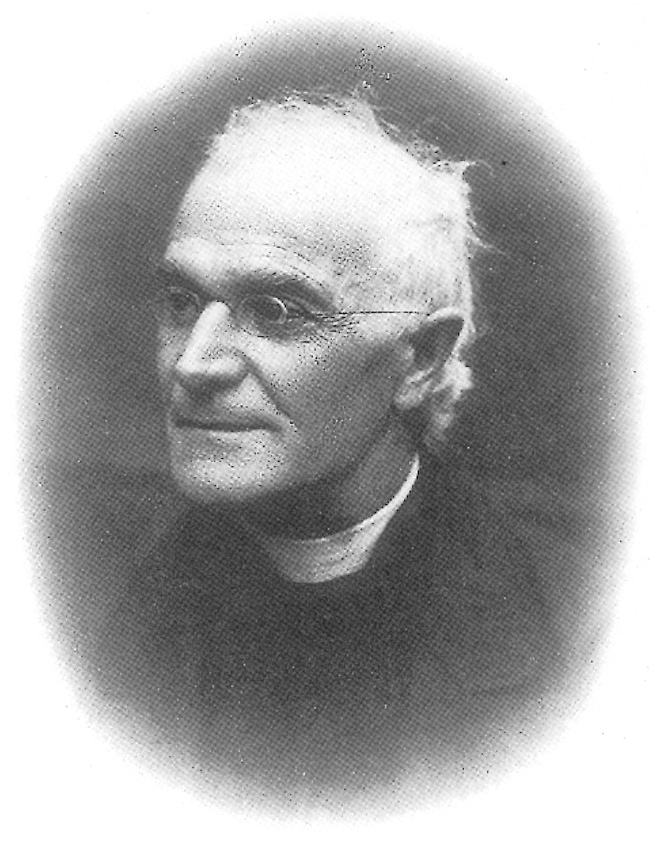