We inform you that the Archaeological and Artistic collections at the 2°floor and Galleria Fontanesi are temporary closed.

In 1855, painter Domenico Pellizzi was assigned the task of forming a municipal gallery of paintings that at the time were located at City Hall, so that they could be added to the scientific collection of Lazzaro Spallanzani, which was on display in the halls of Palazzo dei Musei. However, it was only in 1876, the year of the Exhibit of Industrial Arts at Palazzo San Giorgio, that Spallanzani came up with the idea of creating a display location which included the placement of the gallery in an expansion planned for the Museum of National History, which was founded by Gaetano Chierici in 1862. 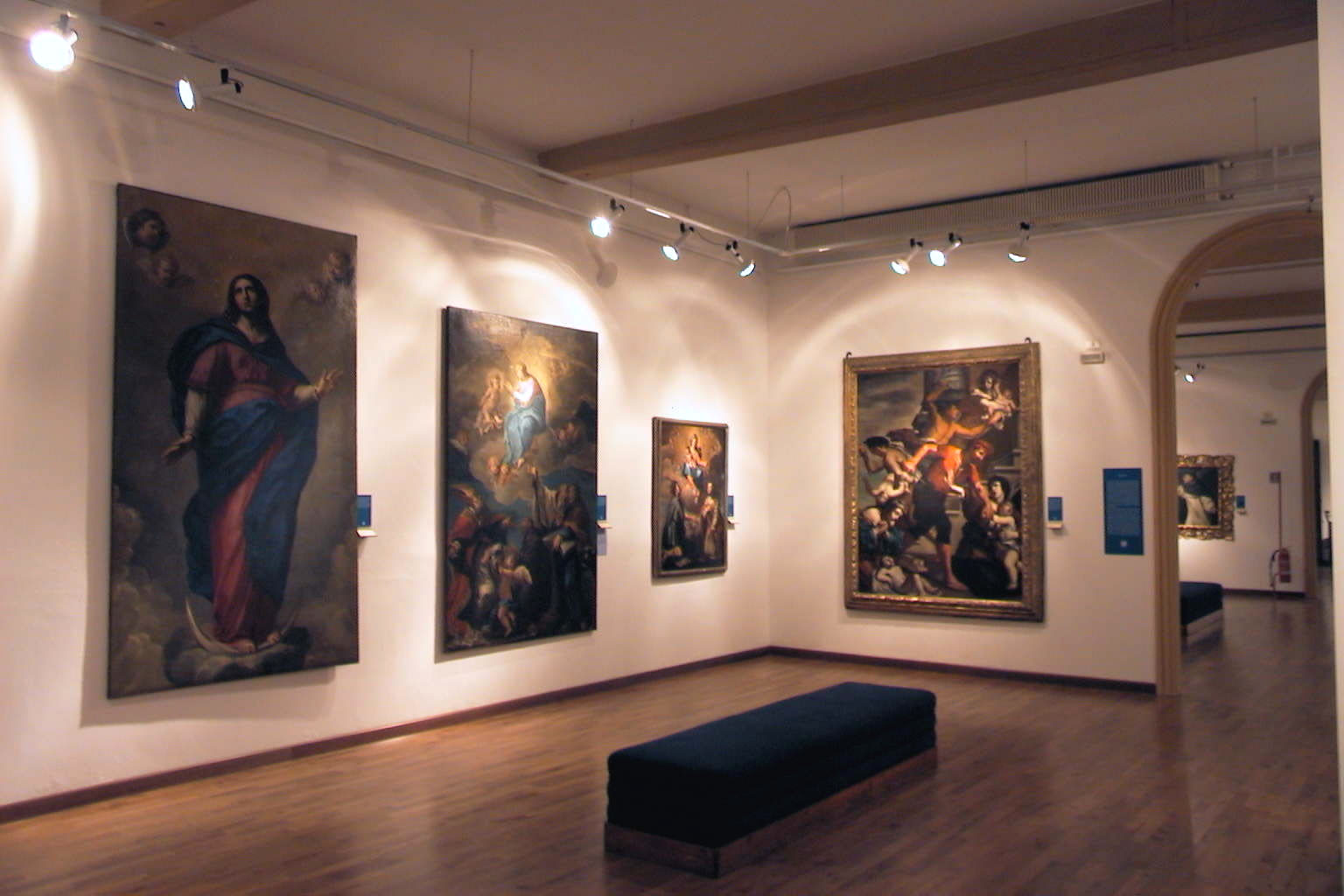