The birth of the Parmeggiani Art Gallery is associated with the lives of two singular fin de siecle figures, the collector and art dealer Luigi Parmeggiani and the Asturian artist Ignacio Leon y Escosura. Born near Reggio Emilia in 1860 and introduced in anarchical circles since his youth, Parmeggiani was allegedly involved in the attempt on the lives of two members of parliament from the Socialist Party in 1889. Fleeing from the Italian police who were after him, he found refuge in London where he met the Spaniard Escosura, the owner of a Gallery of objets d’art and painter of historical scenes reconstructed in his atelier using costumes, objects and furniture which he himself gathered and collected. 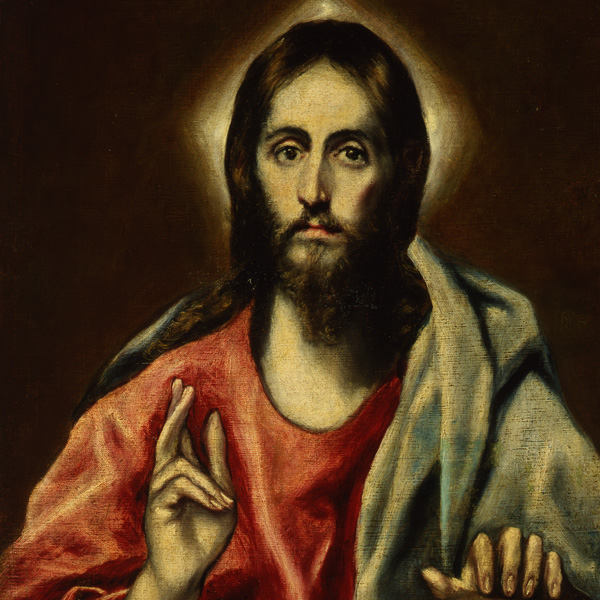