The anatomy and teratology hall in the Musei is named after Paolo Assalini (1759-1846), a renowned 19th Century surgeon from the Reggio area. The hall hosts taxidermic and osteological preparations, finds stored in liquid, and anatomic models used for teaching purposes, as well as a number of teratologic specimens – all from the 1800s to the early 1900s.
Three pathways have been identified for interpreting the collection. The first involves comparative anatomy, the discipline that compares the anatomic structures of different animals; the second concerns teratology, the science which deals with malformations and their causes; the last pathway involves human physiology and anatomy. 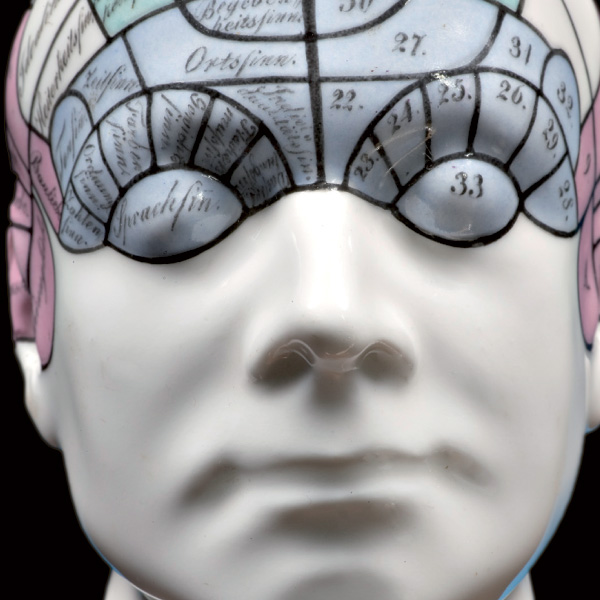