In the years of reconstruction after World War II, Mario Degani played a fundamental role in supervising construction sites that opened in the center of Reggio. There, he recovered a vast amount of materials dating back to ancient Rome, including a sampling of floor mosaics that were highly interesting. This collection, which was supplemented with finds from digs conducted in the 1980s by the Emilia Romagna Superintendency for Archeological Treasures, found an ideal home in the ancient sacristy of the Church of San Francesco adjoining the Portico dei Marmi, when a section devoted to numismatics, Christian, late antique and medieval archeology opened there in 1996. Its layout was subsequently completed from 1997 to 1998.Roman civilization in Reggio Emilia is illustrated in this section in thematic sequence. 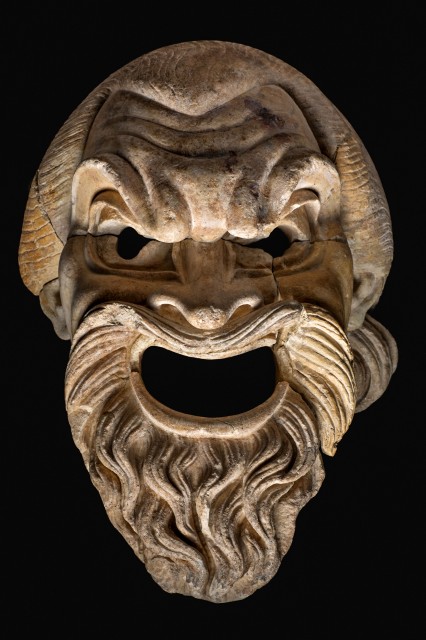