Gaetano Chierici was responsible for amassing the oldest ethnographic core collection in the Reggio area (on display in the “Gaetano Chierici” Museum of Palethnology). He did so when an interest in peoples living outside of Europe arose within the cultural milieu of emerging prehistoric studies, as inspired by the evolutionist concept of human history. The collections of ethnographic materials, which continued to reach the Museum even after Chierici’s death (1886), are now shown in a new exhibition arrangement (1999) which supplements the Reggio Collection with collections acquired in 1970 from the National Archaeological Museum in Parma, thanks to the efforts of Giancarlo Ambrosetti. 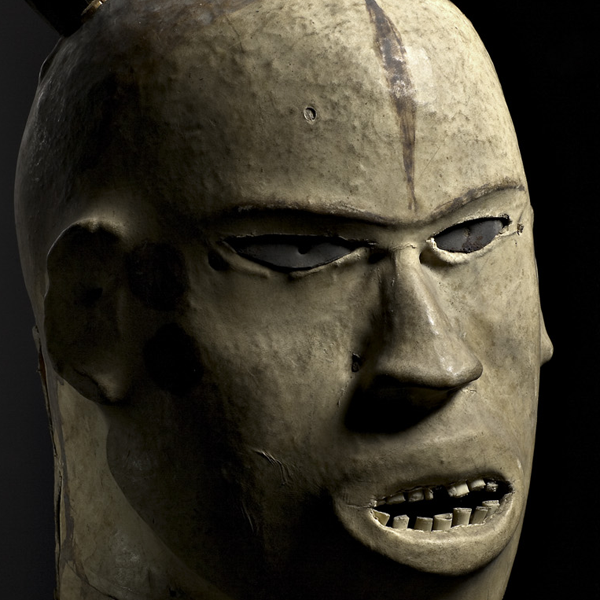